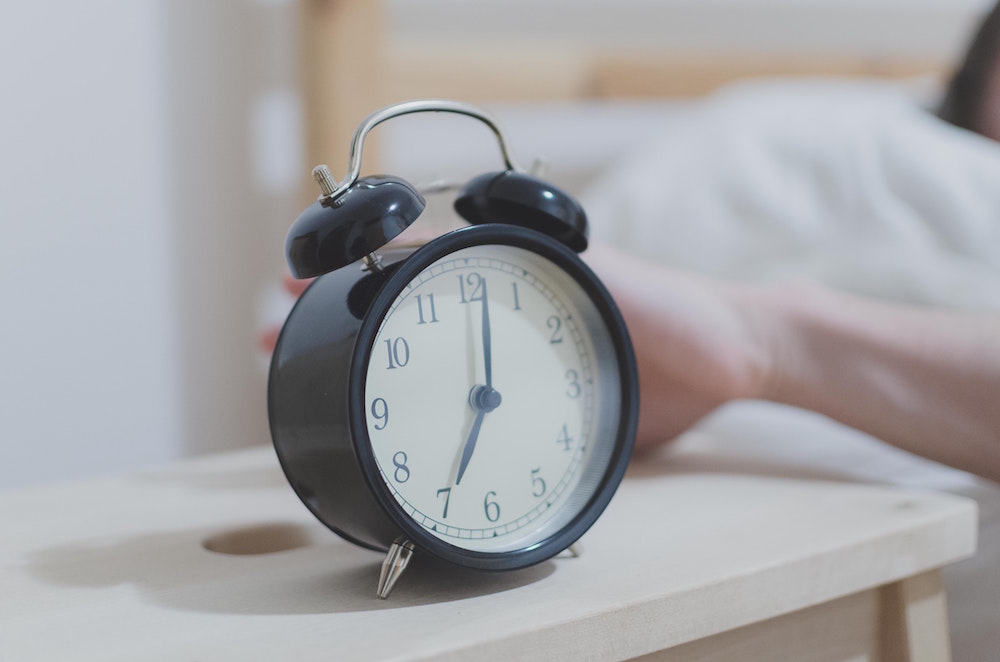 Some animals are designed to be nocturnal and stay up all night, sleeping throughout the day. While humans can technically go to sleep whenever they want to, our bodies are made to sleep during the night. Human beings also have a natural sleep pattern that involves regular intervals of sleepiness during the day.

How Your Internal Biological Clock Works

Each person has a circadian clock that regulates wakefulness and sleepiness throughout the day. In general, an adult’s strongest need for sleep occurs between 2:00 to 4:00 in the morning and 1:00 to 3:00 in the afternoon. There are some variations between individuals, but these sleep times are generally true for most people. When someone gets enough sleep, their daily dips in energy levels become less intense.

The circadian rhythm is driven by a section of the hypothalamus known as the suprachiasmatic nucleus (SCN). This section of the brain responds to levels of light. The optic nerve in the eye tells the SCN when it is daylight or nighttime. Then, the SCN tells the brain to adjust for sleep or wakefulness. Things like jet lag can end up harming your natural sleep cycles.

The Stages of Sleep

A natural sleep pattern involves four stages of sleep called one, two, three and rapid eye movement (REM) sleep. People cycle from stage one to REM sleep multiple times during the night. Each of these cycles can take 90 to 110 minutes to complete.

Stage one is the lightest stage of sleep. Your muscles and brain waves start to relax. Many people experience sudden muscle spasms as they drift into stage one sleep, and it is fairly easy to wake someone up during this stage.

Stage two is where “true sleep” begins. Your brain waves slow down, and your eyes stop rolling. It is much harder to wake someone up during this stage because structures called K complexes and sleep spindles protect your brain from waking up. In this stage, your heart rate and body temperature start to decline.

Next, people enter a deep sleep in stage three. This is the restorative sleep that helps you feel rested the next morning. It is extremely difficult to wake anyone up during this stage. If someone is prone to night terrors, sleep talking or sleepwalking, it generally happens in this stage.

The final stage is called REM sleep. In this stage, your eyes move rapidly from side to side. During this natural part of the sleep cycle, you experience dreams. Your brain waves are more active than they are in stage two and stage three, which is one of the reasons why it is easier to wake up in this stage. If you do wake up during this time, you will most likely feel drowsy or groggy.

REM sleep is the stage where sleep apnea is most disruptive, and certain patients only have disrupted sleep during this stage. It’s also the stage where the use of CPAP machines for individuals with sleep apnea is especially important. Studies have shown that disruption during REM sleep lead to decreased performance and memory as well as other negative side effects throughout the day.

Catch up on healthy REM sleep wherever you are. Purchase a travel-sized mini CPAP machine from MyTranscend today. 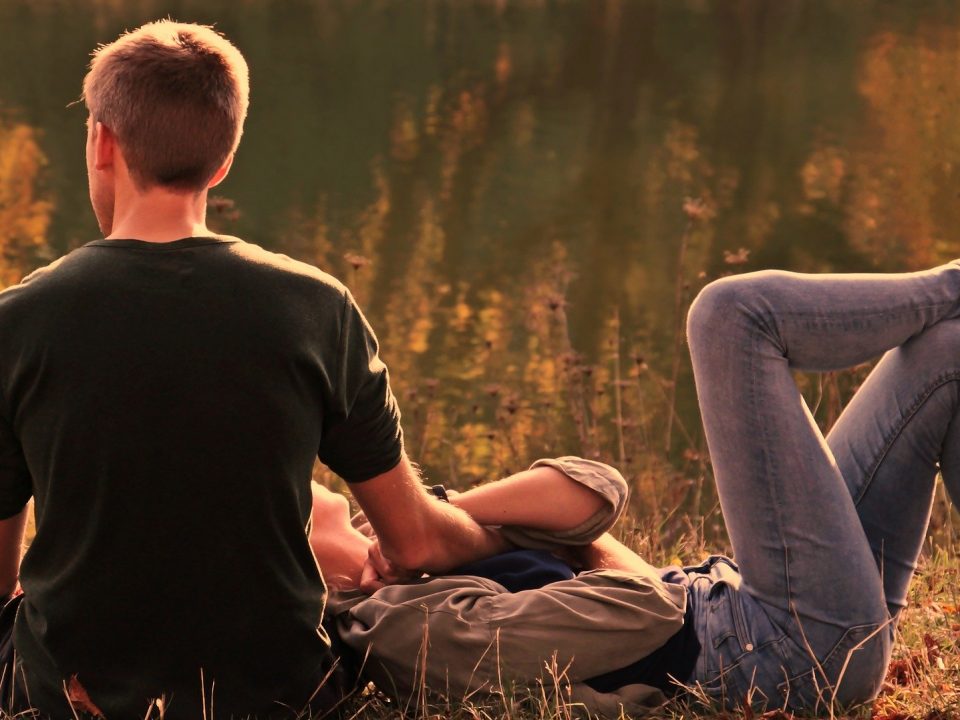 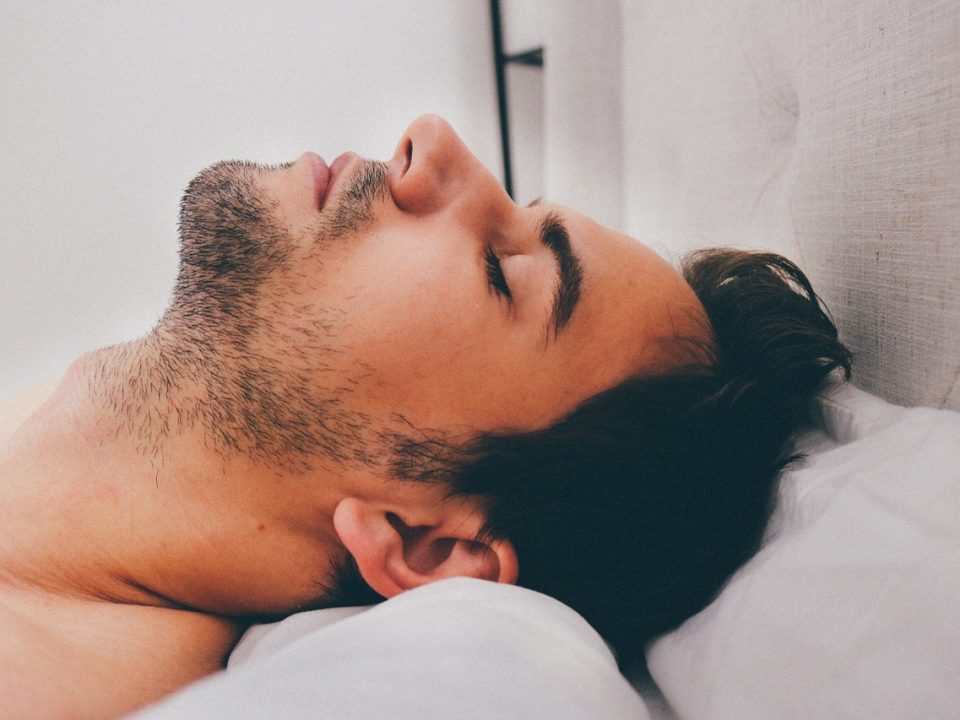 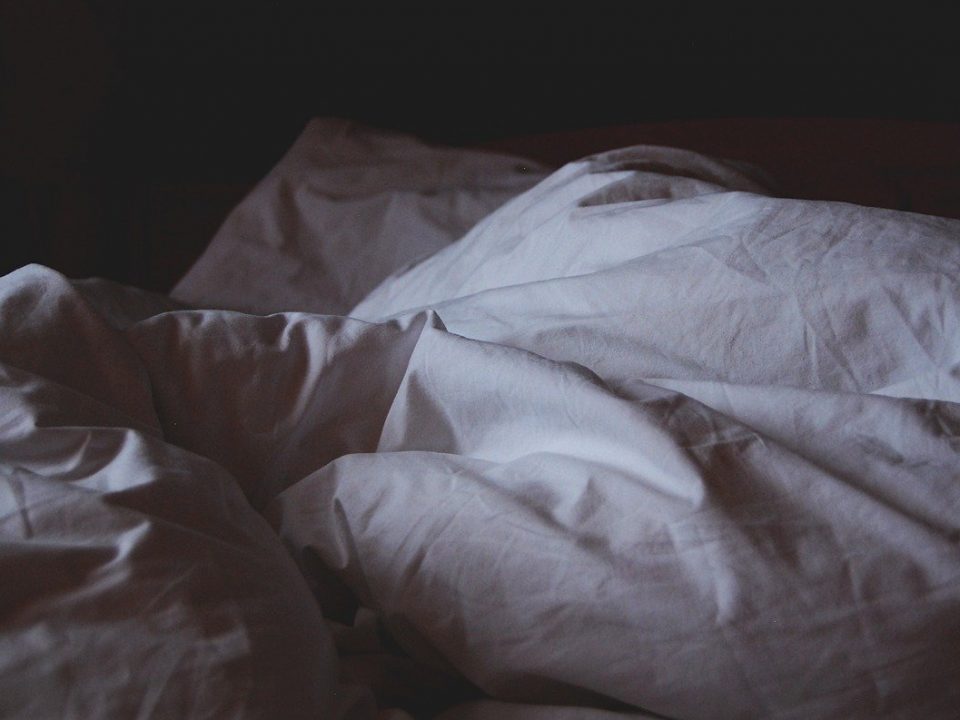 What Treatments are Available for Sleep Apnea?

Available Online at Checkout and by Phone:

*Interest free payments require your account to remain in good standing.  A late payment fee of $25 will be charged to each payment not made in a timely manner.

This device requires a prescription to purchase which you will be able to upload after checking out.

If you do not have your prescription our Medical Records team will work with you and your doctor to obtain a valid prescription.  If you have any questions or would like assistance, please call 800-311-5840.